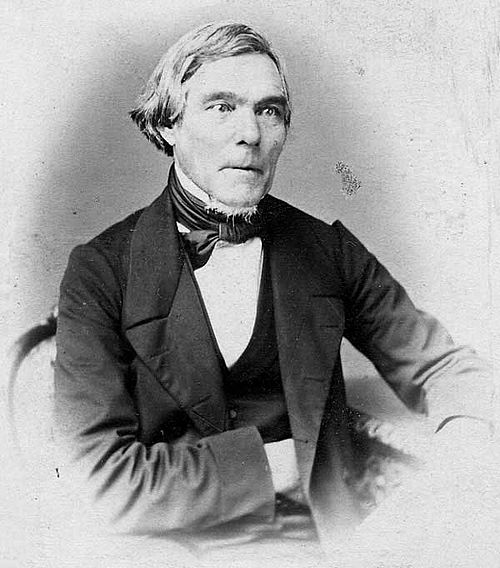 Elias Lönnrot was a biologist, a medican and a linguist who modernized the Finnish language and created the Kalevala-epos, based on Carelian oral tradition. He was a highly respected academic who inspired and contributed to creating the Finnish identity. He was a romantic and a workacholic. Elias Lönnrot left his childhood home, Paikkari cottage as a little boy to achieve education and academic skills.

After years of hard work, adventures,successes and failures he returned to his birthplace and  settled down in the Lammi house, located nearby.